Same sex couples whose relationship has ‘irretrievably broken down’ can petition for divorce through the court in the same way and under the same law as married couples of the opposite sex. The sole difference is that instead of five facts to prove the irretrievable breakdown, there are only four. Adultery cannot be used for a same sex couple as, in law, this specifically relates to sex between a man and a woman. However, if infidelity is the cause of the relationship breakdown, you may be able to cite this as ‘unreasonable behaviour’. One party must petition the other, and in general the process and timings are the same as for heterosexual marriages. You are encouraged to take independent legal advice for further information.

When ending a same sex marriage or civil partnership, mediation remains a good way of working out decisions regarding finances and child arrangements. As with civil partnerships, these may involve lump sum payments, transfer of property and ongoing maintenance, along with decisions on where the children may live and how they will spend time with both parents. 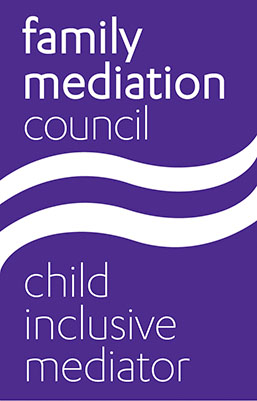 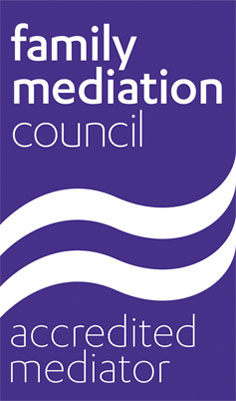